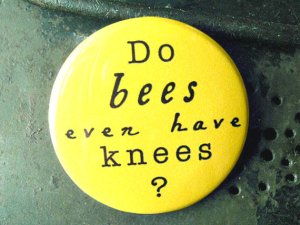 This is a continuation of an ongoing knee issue.  It started in 2013 with Icy Days and Mondays and Bee’s Knees I’m hoping to end my knee pain in the very near future.

Here is is July and we have a second trip to see our grandson this coming weekend and the rescheduled/rescheduled cruise in August.  That cruise started out as going to Norway a couple years ago.  That was canceled so we decided on Alaska with the train to Denali in June.  That was cancelled and Canada isn’t allowing people in, so we’re sailing out of Seattle, past Canada and on to Alaska.  We’ve seen some of the ports already but I just wanted to go somewhere, anywhere.

I’ve been having pain, bigger again and I hate to have that in NYC – or on a cruise.  It’s one thing to be kept awake with pain here at home and another entirely when you want to do things.

I had trusted that the doctor cleared that gel injection (hyaluronan (ORTHOVISC) 30 MG/2ML injection 30 mg) with my insurance company but it was a new doctor (the 5th one for my knee issues) today.  The last doctor had put the paperwork in but it never went anywhere.

Today was too soon for another cortisone shot.  I could have paid $380 for the gel and hoped that insurance would pay – but that was the first of 3 weekly injections and the doctor didn’t think it would start to help by this weekend, anyway.

He mentioned physical therapy again and/or possible surgery.  He did send me for another x-ray, which was promising.  By some fluke, his office takes my insurance but the attached radiology department doesn’t – so we went to the next-door hospital for that.

There is moderate to marked degenerative arthritis in the left
knee with joint space narrowing and osteophyte formation which is most
prominent in the medial compartment. A minimal joint effusion is
present. There is no evidence of a fracture.

After I left the doctor, a nurse called and said that I might be allergic to the Voltaren that a previous doctor had prescribed but I haven’t tried yet.  I’m supposed to try that and let them know.

I guess I’ll be taking my SalonPas, knee brace and lots of Tylenol to NYC.

First of all, came this article.  I’d already decided to get only one – max 2 – injections a year, with one of them being a week before a cruise.  Our cruise scheduled for June most likely will not happen – neither will our trip to see the Edinburgh Tattoo again in August.

I had been keeping up with water aerobics and the hot tub until both of those were canceled due to COVID-19.  So, my knee pain gradually started getting worse again.  Luckily, I’m not walking around so much and we don’t have stairs at home.  About 8 months or so ago, the pool opened up for water walking and lap swimming – with lots of rules, of course, but I manage to go about 3 times a week.  Often DH goes with me.  Unfortunately, the hot tub isn’t open

I’m still having lots of meetings on Zoom as well as piano teaching.  For those meetings, I’ve been using an iPad on a music stand. To be able to see well while sitting on the sofa, the stand and iPad need to be almost vertical.

My last steroid injection was in September 2019.  Thanks to COVID, I haven’t been hardly anywhere so no real (k)need.

However!, New York City has lifted it’s quarantine restrictions, so we’re going to go meet our new grandson…and I need an injection before we go. 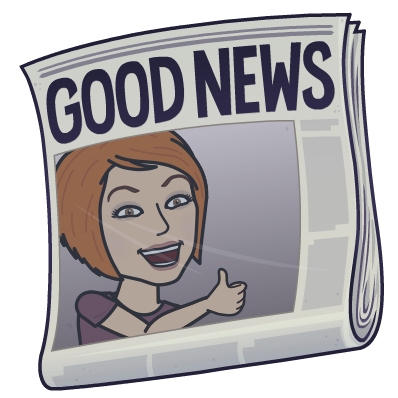 Monday, April 5, I got that injection – and a lot of hope, finally.  For my fourth injection, I had a fourth different doctor.  This one had other options for me that no one else had every suggested.  A long-lasting gel injection, a saline/dextrose solution (I said it sounded like salty sugar water!)

On Monday, he actually used Ultrasound to guide the needle in.  He went about 2 inches above the knee from the outside to get the the inner part.  The others didn’t do that – they just went directly into the knee, just guessing where to send the steroids.

It was so cool watching him do this.  I told him my last injections had lasted maybe a couple weeks and he said they should be much longer than that, which is why he wants to try the gel injection (hyaluronan (ORTHOVISC) 30 MG/2ML injection 30 mg) in the summer.  Apparently, it takes several months to get insurance approval – and he already started the paperwork!

I had the usual extra pain on Monday night (took 3 Tylenol), and normal pain on Tuesday,  Wednesday, I was feeling pretty good but had to skip the pool because you can’t go in for 48 hours after a knee injection.

I am just so happy to see other alternatives to steroids – or surgery.

Off to NYC tomorrow!

Read the rest of the Bee’s Knees Posts